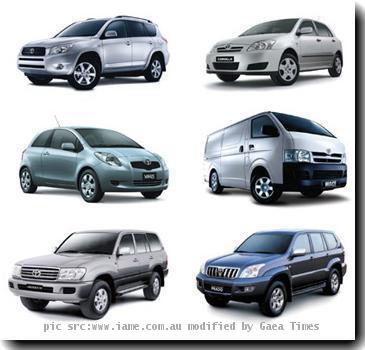 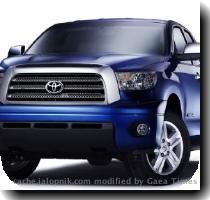 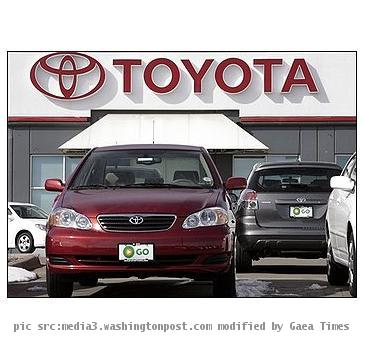 AICHI, JAPAN (GaeaTimes.com)- The year 2010 has proved to be particularly bad for Japanese car maker Toyota motors. The shadow of recall is not leaving the famous car maker since the beginning of the year. The latest recall announced by Toyota becomes effective in October 2010. It was on Thursday that Toyota Motors declared that it is going to recall almost 1.66 million models of its popular model Avalon and Highlander owing to some defects in the models. This makes the number of total recalled cars from Toyota at a staggering 14 million. The car maker also added that the affected models of Avalon and Highlander were sold in Japan and also in the USA. Needless to say the recall is going to further tarnish the image of the company which was almost synonymous with safety and reliability in cars.

The latest recall in October 2010 is applicable for those Toyota cars which were made in 2003 to 2006 as it has been reported. Three reasons are behind this recall the company has said the most prominent being a serious flaw in the car’s master cylinder brake seal. Even though no death and accident has been caused by these flaws, Toyota is issuing this recall voluntarily. The last few recalls cost the company a lot both in terms of reputation and money.

The October 2010 recall follows another recall that was issued a few months back in Canada and USA. In Japan Toyota is recalling the Crown Sedan. The wave of recalls that Toyota is struggling to cope with is definitely giving its arch rivals like GM and Ford a chance to make a dent into its territory.