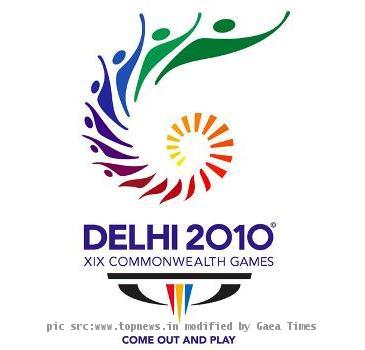 NEW DELHI - The Delhi Transport Corporation (DTC) earned an additional revenue of Rs.60 crore during the Commonwealth Games by providing its services to the Games Organising Committee and other agencies, an official said.

Delhi Transport Minister Arvinder Singh Lovely congratulated the DTC employees for their dedicated service during the Games and announced a 10 percent increase in dearness allowance for them with effect from October. Besides, he also announced a Diwali bonus of Rs.3,500 to each of the 30,000 employees.

The move will cost the state exchequer an additional amount of Rs.10.25 crore.

The DTC earned an additional revenue of Rs.1 crore per day due to the moving out of the 1,600 Blueline buses from the routes leading up to the Commonwealth Games venues.