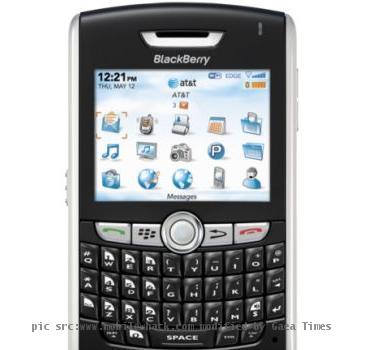 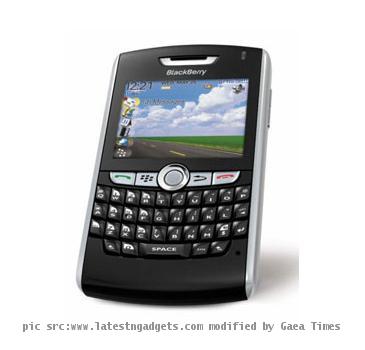 NEW DELHI - BlackBerry maker, Research in Motion (RIM), has temporarily agreed to allow lawful interception by security agencies of its messenger services, sparking hopes the issue would be permanently resolved by January-end, an official said Friday.

The spokesperson said RIM has assured that they will provide a final solution for lawful interception of BBM services by Jan 31. “Accordingly, the BBM services will continue to be available.”

The interim solution to the contentious issue follows the government’s decision earlier this month to give till Dec 31 to the Canada-based company for a final solution on the deadlock over providing Indian intelligence agencies access to the private encrypted data sent through its servers.

This was the second time in six weeks that the government had extended the deadline to RIM for access to its popular messenger, communications and business email and communications service, called the BlackBerry Enterprise Server.

The government had earlier given Oct 31 as the deadline, threatening to block the services offered by the Indian operators if they did not comply with set norms.

The government fears that online and mobile communications are increasingly being used by terrorists to plan attacks.

According to the licensing conditions, service providers are liable to put in a mechanism allowing security agencies to intercept any conversation of any subscriber whenever required.

There are around one million BlackBerry subscribers in India. The negotiations between the government and RIM were deadlocked on the issue as RIM says it doesn’t have a master key in the system that would allow it or any third party to gain access to encrypted corporate information.

RIM has experienced similar troubles with other countries over the messages sent through its server, with the United Arab Emirates warning to ban the service - a threat that was withdrawn last week.

Saudi Arabia has also threatened action against the phone maker.