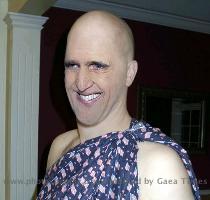 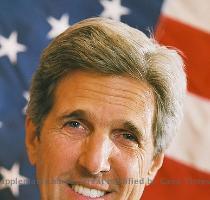 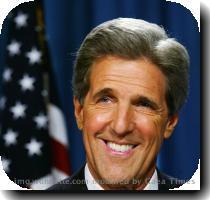 Some congressional Democrats have complained that the administration has done too little to help them tout the law’s benefits to a skeptical public.

Cutter has held numerous jobs in Democratic circles. She has worked with first lady Michelle Obama, the U.S. Treasury Department and John Kerry’s 2004 presidential campaign, among others.

Her title will be assistant to the president for special projects.