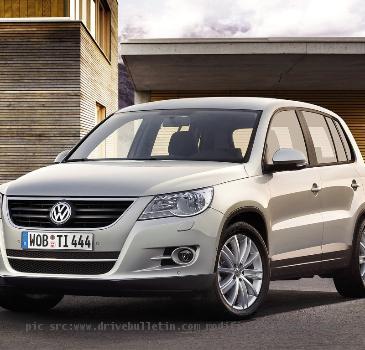 DELHI, INDIA (GaeaTimes.com)- Legendary German car maker Volkswagen is happy with the response it is getting in the Indian car market and that explains why the company is coming up with new plans to woo the potential customers. Last week the company unveiled its much touted sedan Vento in New Delhi and the inauguration turned out to be a major media event as expected. The company has launched a hitherto unheard ad campaign for promoting the car in the Indian market. The competition in the sedan segment is stiff and with rivals coming up with new models every few months the company has resorted to this kind of ad.

VolkswagenIndia has joined hands with two of the leading newspapers in India, namely- The Times of India and The Hindu for promoting the Vento. It is possible that no other car manufacturer in India tried such an idea for promoting their models. The ad comes in the form of a musical greeting card supplied with the newspapers. The company thinks this innovative ad will help the customers to bond with the car on a mental level. The Vento will be made available in both diesel and petrol variants. It has been priced slightly over INR 600000 and competes with rivals like Hyundai Verna. Honda City, Maruti Suzuki Swift Dzire etc.

The new ad by VolkswagenIndia has already created a sensation among the readers of these two news papers. While the rivals have reacted by saying it is more of a gimmick there is no denying the fact that it has generated a fair amount of curiosity. A few days back the company had also launched a new version of its popular hatchback Polo in India.