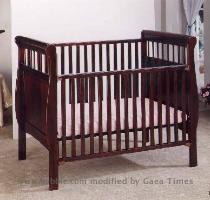 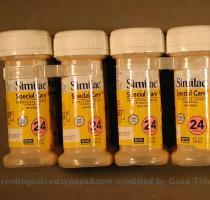 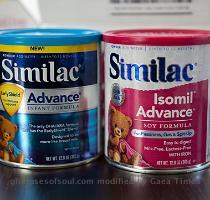 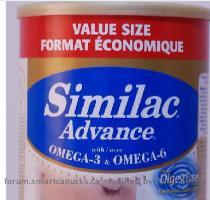 NORTH CHICAGO (GaeaTimes.com)- Parents of infants in many countries got a shock on Wednesday when Abbot Laboratories Inc.went on to recall millions of its Similac-brand formulas for infants from the market. The company that announced the recall on Wednesday held that it was voluntarily recalling Similac powdered infant formulas from the market after beetles were found in some of the packages. The company has recalled all those Similac powdered formulas that were marketed in countries like United States, Guam, Puerto Rico and other Caribbean countries.

On Wednesday, Melissa Brotz, the spokeswoman of Abbot Laboratories said to media sources that the company came to know about the beetle or larvae contamination in its Similac-brand powdered products last week. The spokeswoman mentioned that an inspection in one of its Michigan plants where Similac is manufactured, revealed the beetle contamination. The company not only immediately shut down the plant but also conducted investigation into the matter and went for voluntary recall of the Similac products. Milissa Brotz held that Abbot Laboratories has already talked to Food and Drug Administration which has held that the contamination does not pose any immediate health risk. The beetle contamination might result to digestion problems along with stomach ache.

Melissa Brotz held that Abbot Laboratories had gone for voluntary Similac recall as it believes in delivering the best. The recall however does not extend to the company’s liquid products. The company has set up a website and a consumer hot line service to tackle the problem. Buyers can enter the lot number of the product to determine whether the Similac package falls under the lot recalled or not.