IBM Gets Away with Bank of Ireland Contract From HP 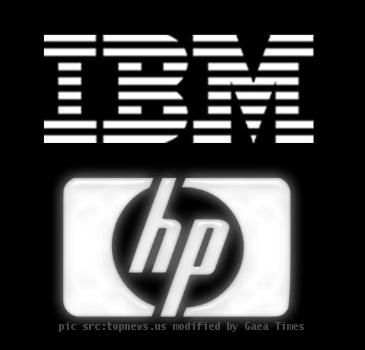 International Business Machines (IBM) has moved a step ahead of Hewlett-Packard (HPQ) with a five-year technology services contract that it has been awarded by Bank of Ireland (IRE) which previously was held by HP.

IBM will now be managing the bank’s IT infrastructure which includes the servers, various networks and not to mention the huge number of desktop systems, according to a statement by the company.

IBM unveiled the fact in a statement that it had won the contract post a severely competitive bidding back in July, but what actually took the intervening months were the diligence and regulatory approval issues. This happened as because HP’s contract with the bank had expired.

Neither IBM nor the Bank of Ireland revealed the value of the contract, but as reported by Reuters it happens to be worth around $300 million, the statement though have been made citing an anonymous source.