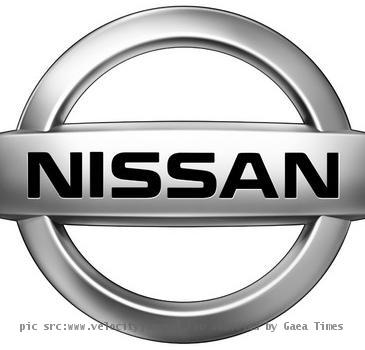 Wellington, New Zealand (GaeaTimes.com) — Nissan is recalling 1592 vehicles from New Zealand as a part of worldwide recall of their more than two million vehicles.

Nissan issued the international recall of 2.14 million car last week. This will be the third largest recall ever, which is issued by Nissan to fight an ignition problem that might lead to stall and start failure. 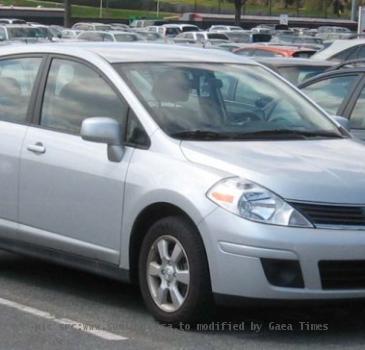 The affected Nissan vehicles in New Zealand include Tiida, Micra and Navara models, that were manufactured between 2004 and 2006.

Nissan New zealand branch managing director John Manley said that, anybody owing those Nissan vehicles will get a letter from Nissan within next couple of weeks. They will be asked to bring their vehicle into Nissan dealership and the part will be replaced free of charge.

Mr. Manley also said that Nissan was working with transport authorities to track down affected imported vehicles so that the owners of those vehicles would also be able to have the part replaced.