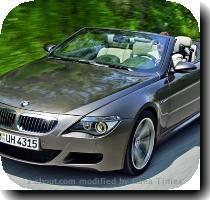 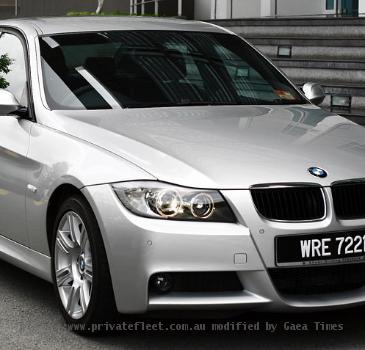 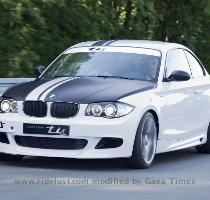 SAN FRANCISCO (GaeaTimes.com)- The spate of recall is not sparing any major car manufacturer this year as it seems from the recent news. The latest company to hop on the recall bandwagon is legendary German based car maker BMW. The company has said in a statement that it would recall almost 150000 cars in the USA owing to a faulty fuel pump problem. BMW has also said that it will contact the owners of the recalled cars by email and update them about what they need to do. The company headquartered in Germany’s Munich was set up in the year 1916. It has subsidiaries in a number of countries including China, Austria, Canada and USA among others. It also manufactures luxury bikes apart from cars and SUVs.

The fuel pump problem which prompted BMW to announce the recall did not cause any fatality or accident as such said the company. This recall comes a few days after Toyota and Honda recalling a huge number of their models in USA and other countries. Toyota in fact is leading the companies in the recall fiasco and from the beginning of this year it is trying hard to cope with the incessant recalls affecting some of t most popular models. The car industry veterans think that so many recalls may affect the faith of the customers in the established car brands.

The BMW recall affects the BMW 335i cars, 535i and X6 xDrive35i, 2009-10 Z4 sDrive35i roadsters and also 335i cars made after 2007. The fault in the recalled cars may result in reduced engine performance. It is good to see that the company has decided to take prompt action.