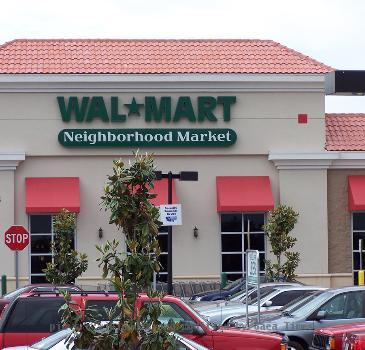 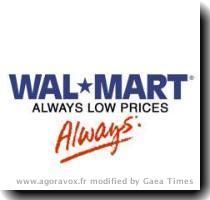 SAN FRANCISCO (GaeaTimes.com)- The excitement and enthusiasm of the shoppers surrounding the upcoming Black Friday sales is soaring higher with each passing day. With Walmart coming up with its Black Friday 2010 ads the shopaholics are gearing up for hitting the stores at the wee hour of Black Friday, Nov 26th. It has been announced by Walmart that its outlets will be opened at midnight before black Friday to cope with the expected heavy rush of the buyers. The so called door buster offers will be available from 5 to 11 am on that day. The gaming lovers will be happy to know that some of the popular consoles are available at special rates for Black Friday. For example the Nintendo Wii will go on sales for $199 and those who buy it will also get a gift card worth $50.

The Walmart midnight sales extravaganza is going to be followed by an exciting “Must-Have Electronics Event.” The popular devices and gadgets are being offered at rock bottom p[rices during the time. A HP laptop with 250GB HDD and 15.6 inch screen at $298 is a pretty good deal. The buyers looking for a reasonably priced HDTV can opt for the 32 inch Emerson LCD HDTV which is available under $200. Similarly those looking for a cheap Blu ray player will find the Magnavox Wi-Fi Blu-Ray player at $69 an irresistible deal. There are many more offers at the Walmart Black Friday 2010 Ads.