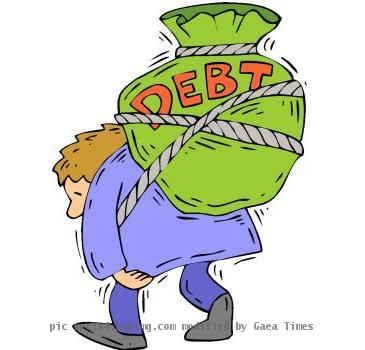 Payday Loans may really sound easy going for many, but not all are satisfied with the concept.

The question that often storms the mind is that what actually happens to be the rate of interest charged by the lending company over the borrowed amount? Well, the legislation regarding payday loan varies from country to country and in case USA, between the different states also. What it actually means is that there is no fix nominal annual percentage rat (APR) that any lender charges over the loan. This is the point which makes payday lending a very controversial issue and has caused legal battles and public perception challenges in nearly every places where it is practiced. Even some countries and states have banned the business of payday lending. Others have imposed a strict guidelines over the lending companies. But the issue of a higher interest rate still remains a problem.

It has been found that people who resort to payday loans comes from a low-income background with few assets. As they fail to get a normal and secure low interest rate forms of credit from a bank, they go for an easy way of getting money in times of their need. But what people don’t realize that payday loans although fetches fast money, but they do not encourage savings or assets accumilation. Hence this creates a severe effect of depleting assets in the low income communities. Some o the lenders even ignore usury limits imposed by the government and charge higher amounts than they are entitled to by the law.

The idea of getting fast money, as and when required is definitely a good one. But every good idea comes with a price tag. One must not bite more than what he/she can chew!