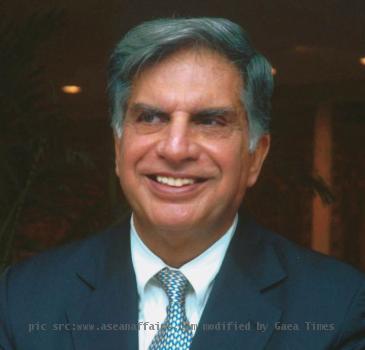 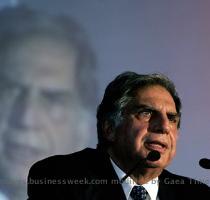 MUMBAI, INDIA (GaeaTimes.com)- Tata Motors, the India based automaker is seeking ways to expand its market in domestic scenario. The car company is looking forward to launch new truck and wagon models in Indian market in the near future. Ratan Tata, the Tata Group chairman recently presented the annual report of the company for the fiscal year 2009- 2010 and said that Tata Motors may also introduce new Jaguar models and Land Rover models. The company acquired these two super luxury car brands 2 years back and it is still considered a landmark deal in the history of Indian automobile industry. The company acquired these 2 brands from Ford. Tata wants to start manufacturing Jaguar models in China to boost sales.

Ratan Tata also said that the company acquired the luxury brands just before the global economic slowdown and the sales were down initially. However, later the sales picked up and company registered profits. Tata motors also has plans to revamp the existing Land Rover portfolio and introduce more fuel efficient and environment friendly models in the range. The company is also thinking of setting plant in foreign countries and it has plans to set up an assembly plant for commercial models in South Africa.

Ratan Tata is also mulling introducing new compact car and sedan models in the domestic market. The competition in the compact car segment in particular is high and the new models of its popular car Indica Vista and Nano may be launched next year. The company is bullish about the prospects of Nano model. It has been upgraded recently for export.