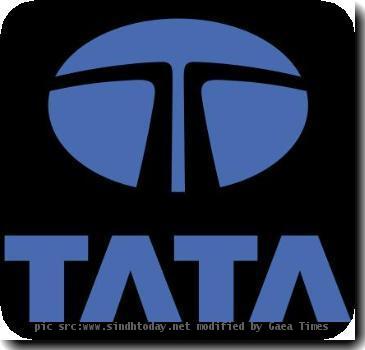 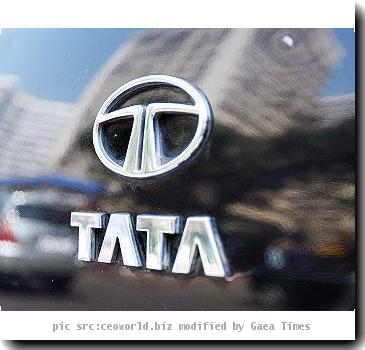 As a matter of fact, the Commonwealth Games 2010 Organizing Committee has ordered around 1,789 vehicles from the carmaker for the games. The fleet will comprise of 100 Tata Safaris, 30 trucks, 109 Sumo Grandes and 1,550 Tata Indigos. These cars will be used for transportation in Delhi during the games. Tata Motors will give the drivers CWG branded uniforms and will also provide fuel for all the vehicles and maintenance. This is an achievement for the company as well as it will be able to be a part of an international games event as sponsor.

The Commonwealth Games 2010 Organizing Committee has also made it clear that the Tata Motors will provide cars for the Queen’s Baton Relay. The cal centre services of the company will be made available round the clock for these events as well. The cars supplied by the company will have a logo of CWG on them. The games will take place in the first and second week of October in the capital as it has been confirmed.