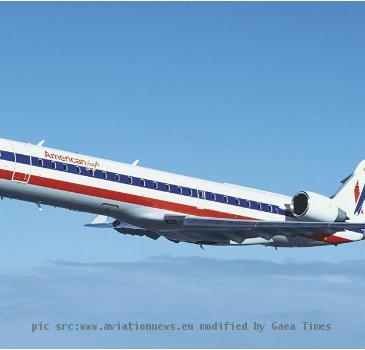 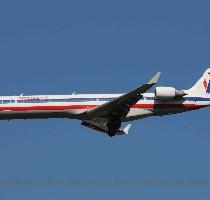 DALLAS (GaeaTimes.com)- The regional wing of American Airlines aka American Eagle has declared about its upcoming nonstop service between Illinois’s Abraham Lincoln Capital Airport and Fort Worth International Airport of Dallas. The flight will be made available two times a day as the airline has announced. The new flight route will become operational in next year. The launch date is April 5th. The 50 seater Embraer ERJ-145 jet aircraft will be used for this new route as the airline officials have said. Illinois Democrat Senator Dick Durbin has welcomed the move of the airline. He said in a statement that the service of the airline to the Abraham Lincoln Capital Airport is of great importance. He also added that the decision taken by the airline to start new flight to its biggest national hub Fort Worth from Springfield is helpful for the residents as well as the travelers.

Those who want to fly in the south and southwest parts of USA will find the upcoming route of American Eagle really helpful. The airline received a federal air service grant estimated at $750,000 for this new route. After American Eagle relocated its operations from St Louis two years back to Chicago the Springfield airport did not have any regular southern connection. The American Airlines MD Dale Morris is sure that the new route will find the favor of the fliers but it may take some time he said.

The American Eagle officials admitted that relocating a route or opening a new one often turns out to be a costly proposition. The fliers can expect to reach their destinations in the new route in about two hours.