US spending in M&A in Emerging Companies up By Double 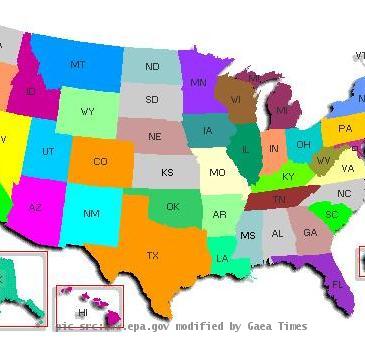 NEW YORK (GaeaTimes.com) — U.S companies have been reported to spend nearly double the amount buying assets in emerging markets than done in 2009. This is the result of their expectation that they are seeking economies offering faster growth. In the process large cash reserves may be used up.

This is in the wake of the PepsiCo Inc deal which was announced on Thursday to buy a stake in Russia’s Wimm-Bill-Dann. At the present situation the volume of US accusitions in the emerging market is estimated at $28.3 Billion which is almost 94 percent up from the entire duration of 2009. Pepsi’s acquisition is the biggest non financial U.S./emerging markets deal on record, according to Thompson Reuters figures. Francis Aquila, partner at the law firm Sulivan & Cromwell said

Given the prospect for low growth in the major markets, companies need to look for growth wherever they can find it

As per IMF estimates the US economy will grow by just 2.6 % when countries like Brazil stand at a 7.5 % growth. Another such major deal was carried out by U.S. corporations buying spree in the emerging market assets include Abbott Laboratories’ $3.7 billion. The Wimm-Bill-Dann deal stands as one of the biggest foreign investments in Russia in the non energy sector

NEW DELHI - India has extended its ban on the Liberation Tigers of Tamil Eelam (LTTE) as it fears th...

MUMBAI - Builders in Maharashtra Tuesday asked the state government to remove discrepancies in the D...

MUMBAI - From suggestions to ban such TV shows completely to wondering how much of adult content can...
Copyright© 2010 The Gaea Times