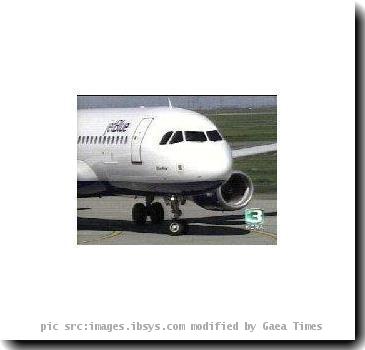 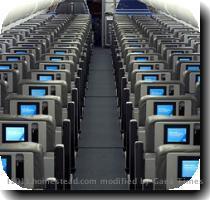 NEW YORK (GaeaTimes.com)- New York based airlines, JetBlue has churned out an exclusive offer for its customers that it thinks will fetch good response. The airline is offering a limited period $10 fare on some of its flights for Tuesday as well as Wednesday. This offer is for celebrating the airline’s 10th anniversary. The customers flying from the JFK airport to selected 10 destinations will get the opportunity to fly for this incredibly low amount. The customers who want to avail this great opportunity will have to book the tickets online at the site of the company. Among the destinations that will be covered by the scheme, Burlington, California, Oakland, Utah are worth mentioning.

Robin Hayes, the JetBlue chief commercial officer has expressed his opinion that there is hardly any other better way to commemorate the 10th anniversary of the airline. This is the ideal way to mark the 10th anniversary and offer the customers a golden deal, he said. This is going to be an offer that will last for a limited period. However, the airline has plans to come up with monthly deals for its fliers. The fliers of New York can expect a special deal that will be offered through Twitter, the airline has revealed.

JetBlue airline has offered a great deal for the customers but some industry experts see this move as a measure to combat the dwindling sales figures. The airline recently drew flak from the U.S. Department of Transportation owing to its below average score for on-time performance.