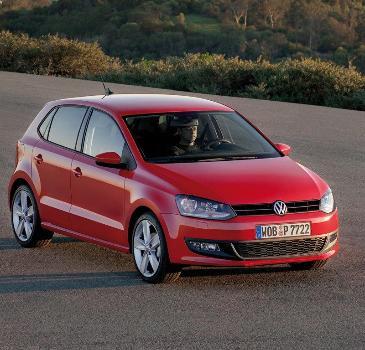 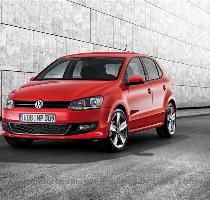 NEW DELHI, INDIA (GaeaTimes.com)- Volkswagen, the reputed German carmaker is looking forward to strengthen its footprint in the lucrative Indian car market. It already has launched a number of cars like Jetta and Passat in India. However, in this country the majority of customers opt for the small and compact cars. That explains why the German car giant is planning to tie up with India based carmakers to develop affordable compact cars ion near future. As everyone knows, in Indian car market the demand of small cars are high and all the manufacturers are trying to woo the buyers with lucrative offers and attractive packages.

Volkswagen India also said that Suzuki has shown interest in a lot of technologies they use in their cars. Volkswagen is yet to gain ground in India and unless it can tap the potential of the small car market it would not succeed. So far Volkswagen has concentrated on sedans and mid sized cars and it also launched SUV named Tuareg. The model it may build in collaboration with Maruti Suzuki is yet to be named. The talks are in the primary stage now.