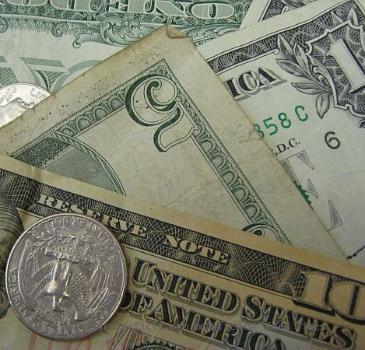 WASHINGTON (GaeaTimes.com) — The Deficit Panel today rejected the sweeping reform plan. The US tax code was unsuccessful in gathering enough votes from the 18-member presidential panel.

By this development on Friday it was clear that the the Republicans and Democrats had differences about the procedure to see the economy, during this tough time. The proposal had the capacity to reduce the federal deficit by approximately $4 trillion. In the present light of events it is advisable to retain the current investment profile for the individuals. Rodney N. Sullivan the editor of the Financial

Current valuation levels on U.S. stocks and bonds likely already are anticipating that the U.S. will get its fiscal house in order in the near future.

A high structural unemployment also looms as a threat in the presence of the ever present The plan managed to gather majority but fell short of the 14 odd votes from the number that was called forth by President Barack Obama and law makers. As a result the proposal will not be going to be sent to the Congress for possible votes.

NEW DELHI - Operations of All India Radio and Doordarshan were affected in different parts of the co...

NEW DELHI - The Indian sailing team, which won a silver medal in the match racing event at the ong...

NEW DELHI - Employees of All India Radio and Doordarshan Tuesday went on a 48-hour strike to press t...

LAHORE - The investigation into former prime minister Benazir Bhutto's assassination has been...

WASHINGTON - As dozens of images taken by full-body scanners at airports leaked on internet, the US ...

LONDON - The next time you decide to buy those jazzy cartoon drinking glasses for your kids, better ...

NEW YORK - Relatives of two New Yorkers murdered at a Hasidic center during the 2008 terror attacks ...

THIRUVANANTHAPURAM - Operations of Doordarshan and All India Radio (AIR) were crippled in Kerala Tue...
Copyright© 2010 The Gaea Times