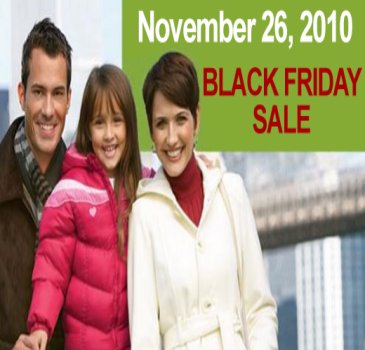 Generally, retailers offer large discounts on their items during Black Friday. Some renowned retailers such as Sears, Best Buy, Macy’s, Toys “R” Us, Walmart opens as early as 5AM or even earlier. They offer doorbuster deals to the customers.

On the eve of Black Friday ads from biggest retailers have been leaked on the internet. Sears have leaked Black Friday 2010 ad entitled “Black Friday Now”.

The sale will last for 2 days from October 29 to 30, 2010. While, Sears says its just a standard weekly sale, rumors suggest that its a way to increase sales.

Black Friday sales has also been announced by another retailer. According to the Black Friday ad, 23 products will run for 3 days on November 26 to November 28.