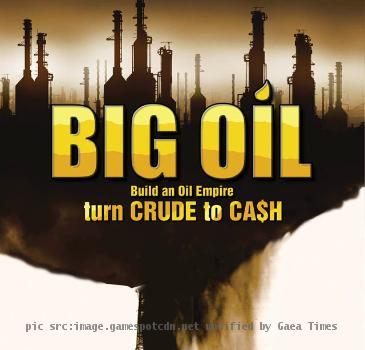 WASHINGTON (GaeaTimes.com) — President Obama’s announcement that new areas along the east coast and the gulf of Mexico for new drilling project has raise quite a few environmentalist’s eyebrows. The skepticism was not unfounded since after that the oil spill ensued. Now that White House tries to do a volte face. Since the oil spill all digging activities have been stopped till 2017.

As expected the industry is not amused one bit. The administration argued that the focus needs to be on the safety regulations before any overseas expansion. Now that Obama has put down a pay freeze on all federal employee to make the people realize the administration is working towards reducing fiscal deficit. So in the light of this the government will have a hard time to attract qualified regulators to look over the safety issue they are concerned about.

The industry will not slow down at the face of such diminishing profit. They contend that the disaster was a one off incidence. It will raise serious concerns over their long term agenda as being pure profit. There is nothing to act on at the moment other than wait and watch

Nearly half of US voters don't want Obama in 2012

WASHINGTON - Nearly half of the voters in the US say President Barack Obama does not deserve a secon...

OP-ED by Vice President Joe Biden in the New York Times: "What we must do for Iraq now"

OP-ED by Vice President Jow Biden in the New York Times: "What we must do for Iraq now"

Statement by the President at end of the EU-U.S. Summit