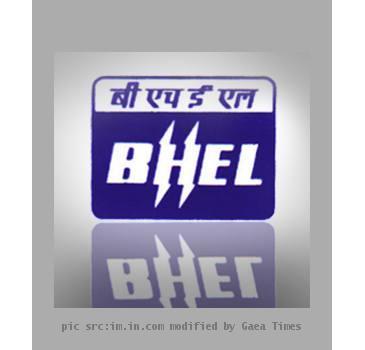 TIRUPATI, INDIA (GaeaTimes.com)- On September 1 the prime minister of India Manmohan Singh is slated to reach Tirupati for laying the foundation stone of the much anticipated NTPC-BHEL power plant manufacturing project adjacent to Srikalahasthi. The Prime minister is also scheduled to attend the foundation stone laying ceremony of the Tirupati international airport. K Rosaiah the chief minister said that the NTPC-BHEL project will be over by 2013-14. After the project is complete 400 ancillary units will be in operation. The CM will also talk with the Prime minister to inform him how the state government has undertaken the economic initiatives to ensure rapid economic growth in near future. He will also tell the PM about the part Andhra Pradesh has played in Food Security Mission.

The much awaited NTPC-BHEL project at Mannavaram village has got an investment of Rs.6,000 crore. It is likely to generate as many as 6000 new jobs in the region and provide other sources of income to 25000 people in the state. As a matter of fact, the Prime minister was supposed to pay a visit to the site of the plant earlier but his visit got postponed owing to certain reasons. The demise of the late former chief minister Y.S. Rajasekhara Reddy last year was one such cause.