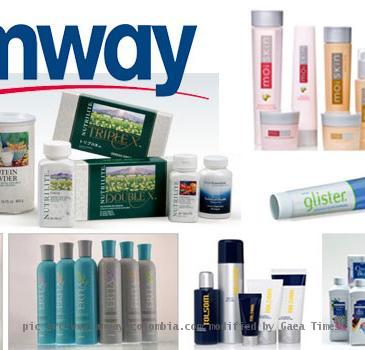 DELHI, INDIA (GaeaTimes.com)- Amway is one of the companies that introduced and popularized the concept of direct selling in India. Initially the Indian buyers found the concept weird but over the last few years it has been able to establish a foothold in the FMCG market. The direct selling companies including Amway did not advertise like traditional brands and in the last few years they have resorted to advertising with the aim to strengthen the brand image. The company is all set to establish brand experience centers in India to reach out to a wider gamut of consumers. So far the company has relied mostly on the Direct selling agents.

Amway India is resorting to this step because it has woken up to the fact that in India the consumers, typically the middle class, still like to get a first hand feel of what they are buying. Other direct selling companies like Avon, Modicare and Tupperware are also mulling similar plans. The brand-experience centers will help the companies to raise awareness level of the potential and existing customers. The view was echoed by Chavi Hemanth, Indian Direct Selling Association secretary. The direct selling industry is growing in India at a rate of 17% each year and its valuation is estimated at INR 3,330-crore.

Amway India is also facing intense competition from the direct selling segment and traditional retailers at the same time. Therefore it is trying to revamp its strategies for marketing. It still holds the position of the largest FMCG company in India in the direct selling segment. It opened the 10th brand-experience centre in India recently. It wants to open 20 more such centers in near future.