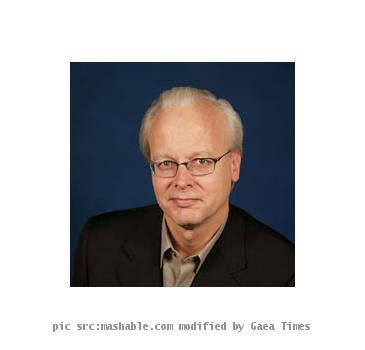 NEW YORK (GaeaTimes.com) — Today, Microsoft announced that their Chief Software Architect Ozzie Ray will resign and leave the company after his transition period. CEO, Steve Balmer said that Ozzie would remain on board for a while and then he would leave the company.

Ray will be focusing more on the entertainment arena where Microsoft has made many investments. These are mostly Windows Phone and Xbox. Ozzie had joined Microsoft in 2005 after Microsoft acquired Groove Networks. It was in 2006 when Bill Gates started full time for the Bill and Melinda Foundation and Ozzie Ray stepped upto his position of a Chief Software Architect. Meanwhile, Steve Balmer assumed his other role as a CEO.

We have a strong planning process, strong technical leaders in each business group and strong innovation heading to the market.