Renault Nissan On A High 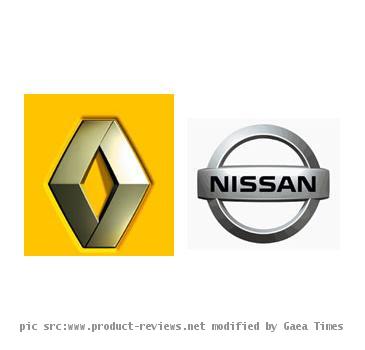 CHENNAI, INDIA (GaeaTimes.com)- Renault Nissan is looking forward to grab a share on the Indian car market with a plethora of new models in its arsenal. The company is also planning to give a face lift to its existing popular models as the company representatives have said. Carlos Ghosn the CEO of the joint entity is also keen on launching a small car that will rival the Tata Nano, the cheapest car in the world. The company sources said that the Indian market is being seen as a lucrative and important one by Renault Nissan and no less than 9 models will be launched here in next two years. As of now, there are 20 dealerships in the country and the CEO wants the number to reach 100 so that the company can catch up with the rivals from European countries and USA.

Renault Nissan has tasted success with the launch of its much touted model Micra in the Indian market. The model is doing exceptionally well in both Indian and overseas market. The company claims to have sold more than 2110 units in less than two months which is really heart warming. The orders for 4000 more cars are pending now and the customers have responded very well to the car. However, the CEO said that contrary to the earlier announcement, the diesel version of the Micra will not be launched in near future.

Renault Nissan has benefited immensely from the launch of Micra in India. The company has been compelled to double the capacity of its plant in Chennai. The company will also launch a new version of Logan in near future.