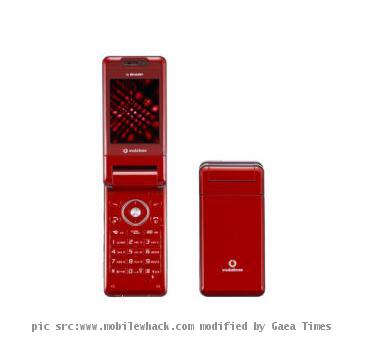 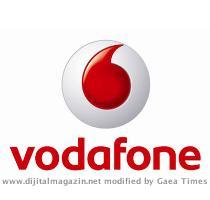 DELHI, INDIA (GaeaTimes.com)- Vodafone India the subsidiary of UK based telecoms giant Vodafone group is in legal trouble. It is quite ironical that its Indian operation which was dubbed by CEO Vittorio Colao as a “jewel” a few months back this year is now giving it headaches. The valuation of the Indian arm known as Vodafone Essar was slashed in may after an aggressive price war in the industry and steep spectrum charges for mobile telephony services.

Vodafone India has been hit hard by the verdict of the Bombay High Court that came out the previous week. Its merger with Hutch which took place in 2007 may make it pay a whopping amount to the India tax authorities. From this time till date the user base of Vodafone India has shot to 10.6 crore from 2.92 crore. The company however gained this for a heavy price. The company also churned out INR 11,618 crore for getting 3G spectrum from the government of India. In fact it was the second bidder after rival Bharti Airtel.

However, the company said in a recent statement that despite the court order it will go ahead with the 3G service roll out plan. Vodafone India is expecting to develop the infrastructure for 3G services by the next year. The company has acquired the rights for starting 3G services in several circles in India. It also said that it will roll out 3G service after checking out the user network in 2G spectrum.