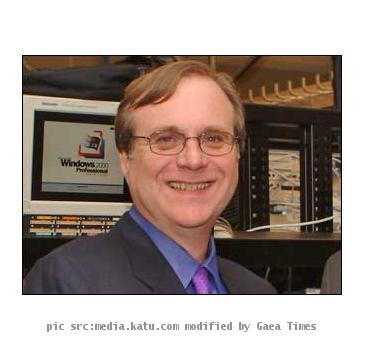 Things are not going as per Microsoft co-founder Paul Allen’s desires. In a brief set back a judge has dismissed the first round of the lawsuit against Google, Apple, Facebook and others for patent infringement.

In August Allen claimed that the aforementioned companies including but not limited to You Tube, Netflix and AOL had infringed upon four different patents which were in relation with web search and e-commerce. The claimed patent were in relation with the software and business methods. The court on the other hand had sided with Google and dismissed the notion saying that Allen’s basis of contention was vague and it lacked “adequate factual detail to satisfy the dictates of Twombly and Iqbal”. It is to be mentioned that these two are the two cases that are precedent and require support for evidences. It is also said that Allen has

as failed to identify the infringing products or devices with any specificity. The Court and Defendants are left to guess what devices infringe on the four patents… These allegations are insufficient to put Defendants on ‘notice as to what [they] must defend.

He has till December 28 to make more specific complaints. The patents in question are

We feel that Microsoft is going to take a hit in this one. Do you feel otherwise?