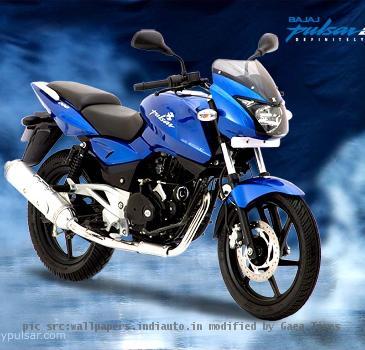 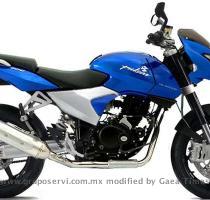 DELHI, INDIA (GaeaTimes.com)- Bajaj Auto limited which is one of the leading two wheeler manufacturers recently unveiled a new website meant for its popular premium segment bike Pulsar. This is the first site in the country that is made up of video entirely and it is likely to catch the fancy of the youngsters soon. The site definitely looks trendy. The site has a special section meant for the Pulsar fans. Pulsar as anyone knows is among the most popular bikes on the Indian road these days. It already has a fan base among the facebook users community. The page has more than 100000 fans and the number is only growing with time. There is a youtube channel for the bike as well.

Bajaj Auto is pretty upbeat about the new site meant for Pulsar users and prospective buyers. The presentation aspect is of utmost importance and the blend of glamor and technology is what the company wants to capture in the site. Pulsar was launched in India 9 years back and since its debut on the roads of India the model captured the attention of the users with a deep pocket. Its relatively steep price has never been a deterrent and with time the company has introduced several variants of the bike in the Indian market.

As of now a total of 4 variants of the model are sold in Indian market nowadays. Bajaj Pulsar continues to reign the high end segment of bikes in India and the changes introduced in the recent times in the model has gone down well with the viewers.