Treasury To Get Rid Of AIG Stake 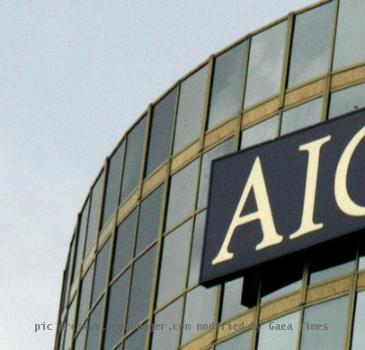 The Treasury seems to be prepared to loose its stake in the insurer American International Group (AIG, incidentally this company was bailed out during the recession. In the offering AIG and the Treasury would sell their stocks. The amount is estimated at $ 10 billion.

This action by the Government indicated that the observation that the market has accepted the bailed out companies with open arms is indeed true. In related news remaining shares in Citigroup Inc for $4.35 each for its remaining shares. Aite group analyst Clark Troy said

Given those two precedents, as well as the market’s willingness to digest the AIG debt, I don’t see 20 percent in the first half of 2011 being particularly aggressive at all.

The offering is set to be done after a proposed recapitalization plan. After the successful completion of the act the Treasury will own upto 92.1 percent of AIG. The insurer had received $182.3 billion aid package funded by the tax-payer. AIG made it clear that they need to raise at least $3.5 billion dollars in capital. They are also expected to be looking for at least $1.5 billion from a share offer.

NEW DELHI - The winter session of Delhi Assembly from Tuesday is all set to be a stormy affair with ...

WELLINGTON - British researchers have suggested that the greater the gap between rich and poor, t...

Margaret Thatcher's scorn of her own ministers revealed in historic notes

LONDON - Former UK Prime Minister Margaret Thatcher is well known for being forthright, and now his...

NEW DELHI - The Supreme Court on Friday rejected a Central Bureau of Investigation (CBI) plea for ...

The Reserve Bank of India has announced the auction of 182-day Government of India Treasur...

The Reserve Bank of India has announced the auction of 91-day Government of India Treasury...

Scheduled Banks' Statement of Position in India as on Friday, November 5, 2010

US stocks plummet on as eurozone debates Ireland's debt crisis