Paras Pharma to be Acquired by Reckitt Benckiser 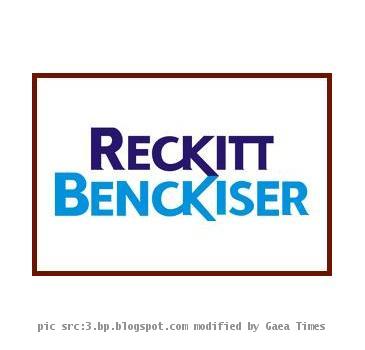 According to India’s Business Standard newspaper report, many reputed companies such as GlaxoSmithKline Plc, Sanofi-Aventis, Novartis AG and US-based Johnson & Johnson had submitted bids to acquire majority of stake in Paras.

Japan’s Taisho Pharmaceutical is also expected to join the race.

While signing the deal Reckitt Benckiser was advised by JP Morgan. On the other hand, Actis and the other Paras shareholders were advised by Morgan Stanley.

WASHINGTON - Researchers have been able to 'train' bacteria to convert all the main sugars in vegeta...

PATNA - Polling for the sixth and the final phase of Bihar elections began in 26 of the 243 assembli...

RAIPUR - A day after the apex court asked the state government to remove security forces from school...

PATNA - Elaborate security arrangements have been made to ensure a free and fair poll during the six...

Port-of-SPAIN - The first Indian film festival in Trinidad and Tobago has a series of movies lined u...

LUCKNOW - Property worth lakhs of rupees was destroyed in a massive fire that broke out in a paint w...

Recruitment of Constable in CPMF is being done as per MHA scheme: Maken

NEW DELHI - Minister of State in the Ministry of Home Affairs Ajay Maken informed on Tuesday that...

India looks at Trinidad and Tobago for oil

Port-of-SPAIN - An Indian delegation held a string of talks with ministers and top officials in oil ...
Copyright© 2010 The Gaea Times