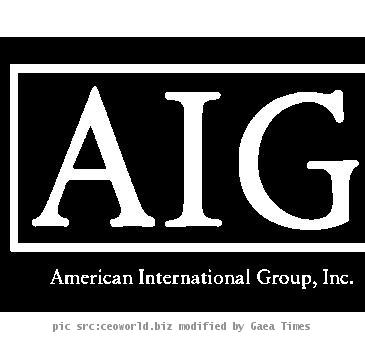 AIG have been looking up since the news that the Treasury was planning on selling of 92% shares of the troubled company first broke. In a slow but gradual process the badges have returned to a place of pride on their employees shirts now after the company is seemingly going off from the life care support of the Government the stocks are looking up with renewed vigor. After the $180 billion life support was taken off Company Chair man Robert Miller celebrates a 9 percent gain in stock prices for a single day.

The company’s stocks have performed quite well and is currently at $53.04. Well it might not seem a lot at first considering that the company had dealt shares at $2000 back in 2000 and the prices were above $ 1000 as recent as February 2008. In a recent interview with a TV channel Robert Miller is believed to have said

If you think back one year or two years ago, there was no way that AIG could have raised $2 in the market, let alone $2 billion,

He also mentioned that

AIG did not have any specifics on the companies they have been eyeing. The acquisition talk according to Miller is a “general notion” for the company’s future plans.
He also confirmed that there were no signs of “diminution” of the health of the company CEO Robert Benmosche, who has been diagnosed with cancer.

Remarks by the President and the Vice President at a DNC "Moving America Forward" Rally in Philadelphia, Pennsylvania

Massive recruitment of sub-inspectors in Jammu and Kashmir Police

SRINAGAR - The Jammu and Kashmir police has done a massive selection of candidates for 510 posts o...

Remarks by the President at Reception for Alexi Giannoulias

Remarks by the President at Rally for Maryland Governor Martin O'Malley

Remarks by the President at DNC Gen44 Event