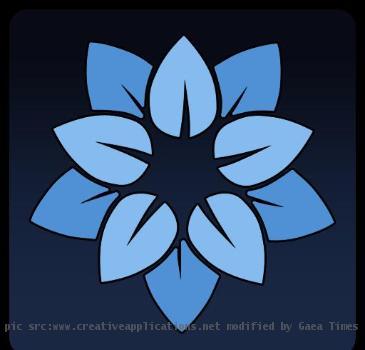 Tumblr the popular service had raised quite an amount of money from the Silicon Capital VC firm Sequoia Capital. Recent studies however shows that the amount raised is any figure between an astounding $25 million and $30 million. and a valuation of $137 million.

Fortune speculates that the lead investor in the round is Sequoia Capital, also Spark Capital and Union Square were a major part of this round investment. It is being perceived that Sequoia’s Roelef Botha will be joining the Tumblr board. Founder David Karp denied any funding. As it was noted Tumblr also hired Derek Gottfrid from New York as a Director.

There is Actually A Software To Prevent Drunken Facebook Rants

Out of all the Useless Firefox and Chrome plug in extensions this app may be by far the most cle...

NEW YORK (GaeaTimes.com) -- A new range of improvements have been added to the Tumblr App for iP...

Katja Puschnik is the Girl Who Throws Puppies in River

Daughter of US diplomat to Thailand falls 22 stories from NYC window, is found dead on ledge

US ambassador's daughter, 17, dies in NYC fallNEW YORK â The 17-year-old daughter of the U.S. a...

LOS ANGELES - Singer John Mayer has slammed reports that he is back with actress Jennifer Anisto...

Bloggers cry foul over Philly tax, city says it's nothing new and applies to all businesses

NEW YORK - Justin Bieber is not just famous among teenage girls - he's also a hit with lesbians who ...
Copyright© 2010 The Gaea Times